Coaching and Mentorship, Motivation & Encouragement, and the knowledge and tools for beginner triathletes to complete their first triathlon. 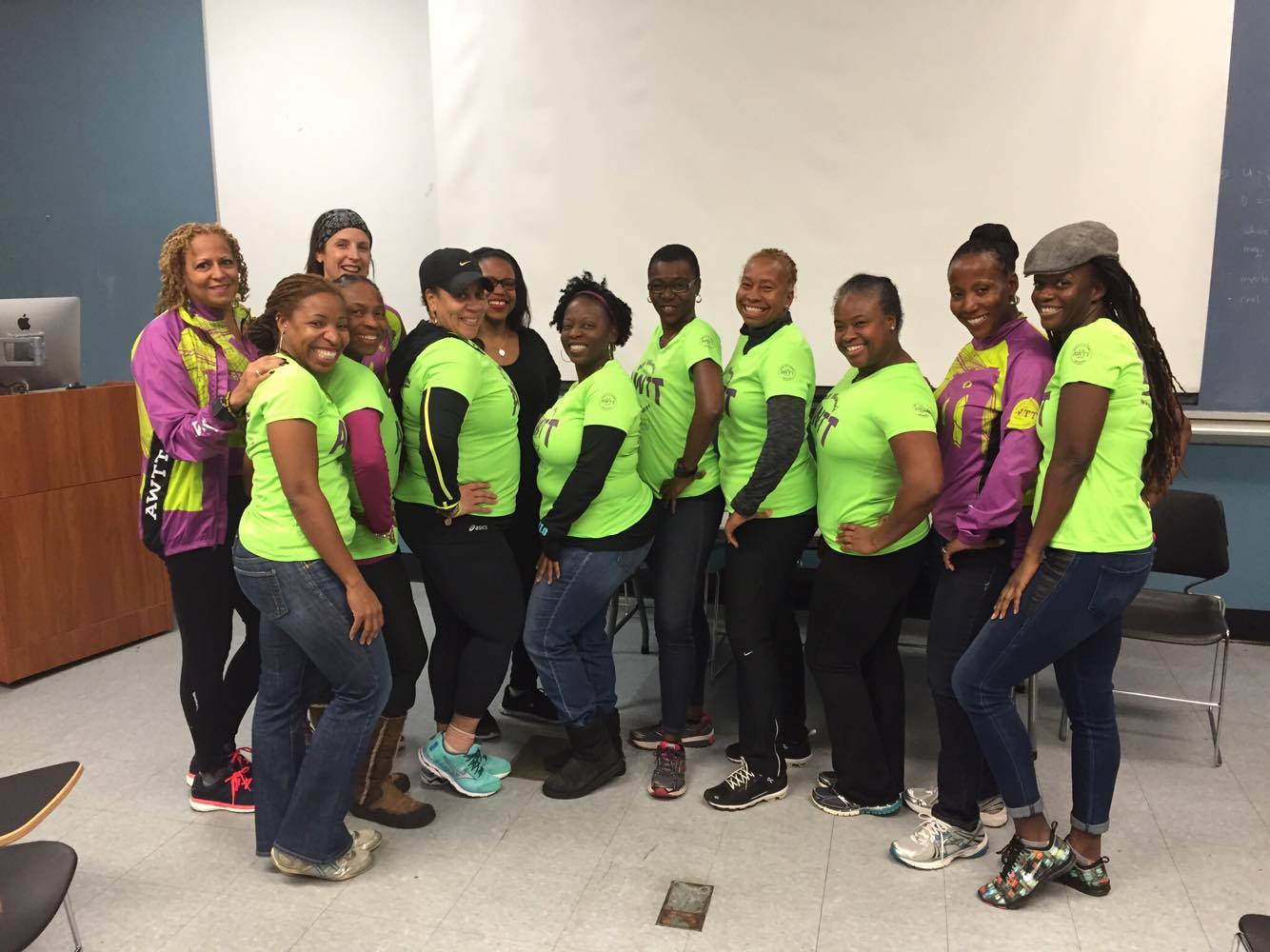 In January 2013, the team began to mentor a small group of female athletes as they endeavored to participate in their first triathlon at the Event Power Mini Mighty Man Triathlon in April 2013. Some of these athletes have since completed a number of Sprint, Olympic and Half Ironman® distance triathlons.

In January 2014, AWTT mentored 40+ female athletes as they embarked on their journey to complete the Power of a Woman Pool Triathlon in April 2014 and in 2015 and 2016, the number of participants have continued to grow.